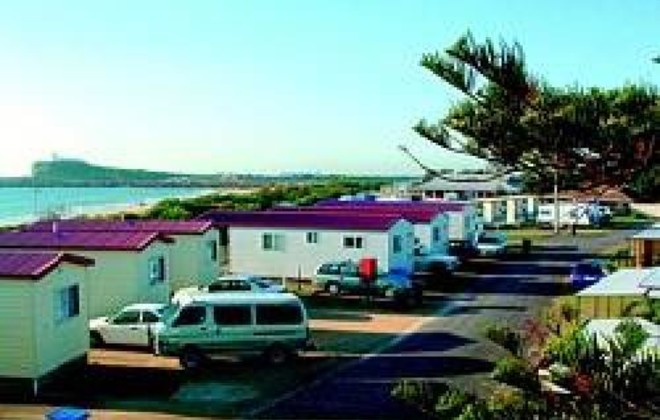 With its seaside village atmosphere and prime coastal location, you’ll soon discover why Newcastle’s Stockton Beach Tourist Park has everything you’ll need, any time of year.

What is it that makes our tourist park so popular and keeps people of all ages coming back time and time again?

You’re right there on the beach front at amazing Stockton Beach – an excellent patrolled swimming, surfing and fishing beach. The park has all the facilities you need to ‘hide away’ from it all.

And when you’re ready to ‘go play’ there’s a seemingly endless array of activities hidden just around the corner.

Whatever your budget, there’s so much to see and do, if you want to!

There’s so much on offer at your doorstep, across the Harbour or take a drive and visit the many attractions of the Hunter Valley:

Things to do nearby

My friends and I were very disappointed with several aspects of this park unfortunately as my friends and I booked 6 months in advance for the long weekend and were quite looking forward to the trip. We needed to change our sites and called to do so approximately 2 months before the trip date, the park manager was quite rude about us changing our sites even though when we booked we were clearly told that the sites we booked would be powered by the time we arrived, which they were not. The power in the camp kitchen kept tripping out and so keeping anything in the fridges, using the cooking equipment or even watching the TV provided in there was not possible and on Grand Final weekend. We were told that there was a free Wi-Fi Hotspot available, but the aerial was broken so that was also not possible. On our second day into our 4 day holiday, the park manager came and asked us to pack up our site immediately as he had made a mistake with someone else’s booking and pushed us onto a smaller site which was quite inconvenient as we were in the middle of lunch when he arrived. These were just a few of the interactions we had with the Park Manager in the 3 days we stayed out of our planned 4 day holiday.

By the end of the weekend, the Park Manager (Greg) had successfully made all 5 members of our group quite frustrated and angry with both the way he spoke to and treated our group. Upon talking to permanent site members of this park we were told that it was not just us that had the problem.

On the plus side though, we were very close to the beach, about 20 minutes from any of the fun activities available up there such as Quad biking and horse and camel riding and the female office staff member was exceptionally helpful.

Overall, my friends and I did not enjoy ourselves here and would not be recommending this park to anyone we know